Back in 2003, Brian Marick published an influential series of articles on agile testing. He was attempting to point the way forward for agile testers. But, in the process, he came up with an elegant method of cataloguing testing methods that has become known as “The Marick Test Matrix.”

I’d like to introduce the matrix here in the hopes of fostering a discussion about what we test and how we test it.

When you combine the two questions (or axes), you get this grid (or matrix):

Let's take a look at each side of the matrix to explore their meaning...

A business facing test is one that is expressed in terms that are well understood by a business expert. For example:

A technology facing test is one that is expressed in terms that are well understood by a technology expert. For example:

A test that supports programming is one that defines what the software should do. For example:

These tests may be written before the software exists. These tests are often automated and executed after a change is made to the software to ensure that the software still works as it should (i.e. regression testing). Once one of these tests passes, it should never be allowed to fail again.

Tests that Critique a Product

A test that critiques a product is one that tries to identify problems in completed software. In other words, this is the class of tests where the tester is actively trying to break the software in order to find bugs. For example:

In general, these tests are not automated – until a problem is identified, at which point a test that clearly reproduces the problem can be added to the tests that support programming.

Let’s take a look at where some different types of tests might go on the matrix:

Unit tests are used by developers to ensure that the code they are writing does what they expect it to. In essence, these tests form a specification for a single unit of code. By that definition, unit tests support programming. These tests are also (or should be) very close to the code under test, which makes them technology facing. So, unit tests belong in the lower left quadrant of the matrix. The benefit of automating these tests is very high.

Exploratory testing is the practice of trying to identify problems in an application. By that definition, these tests critique a product. Exploratory tests are considered business facing due to the fact that the testers are using the software the same way a real end-user might. So, exploratory tests belong in the upper, right quadrant of the matrix. There is no benefit to automating exploratory tests – until a defect is identified – at which point, a new functional test can be added to ensure that the defect remains closed.

My editor now tells me that I'm rapidly approaching 1000 words. So, to prove the axiom, here's a summary of everything I just wrote:

That’s enough for now. In a subsequent post, I’ll dive into why it’s important to cover all four quadrants. 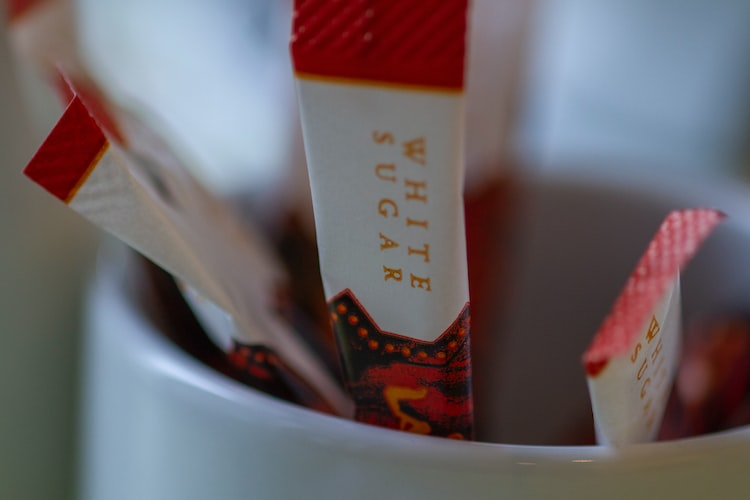 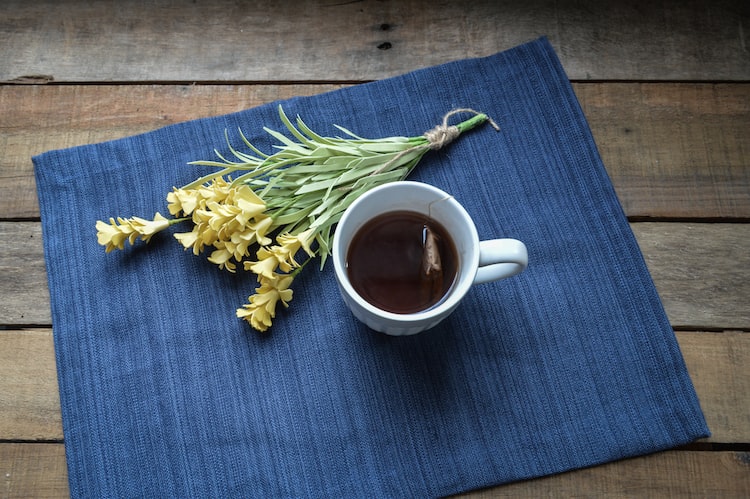 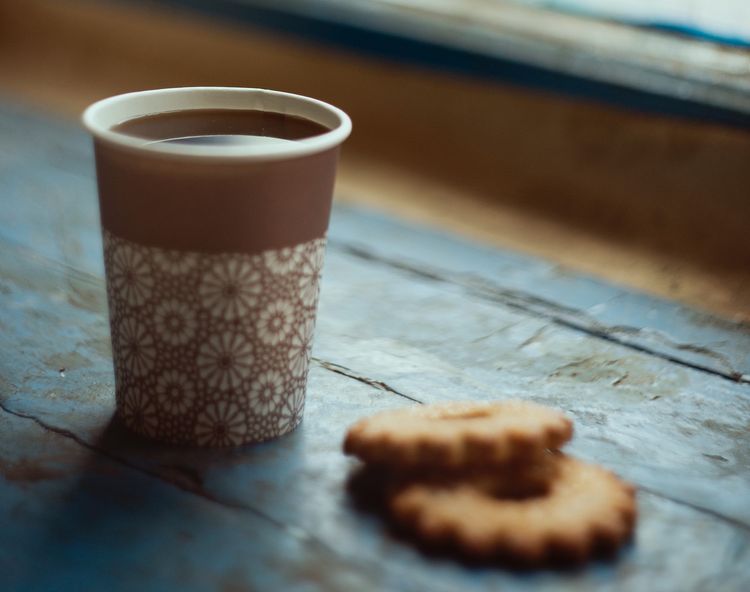 Welcome to the second in a series of posts in which we will answer the questions: * How does complexity sneak
Nov 26, 2022
5 min read
Jul
31 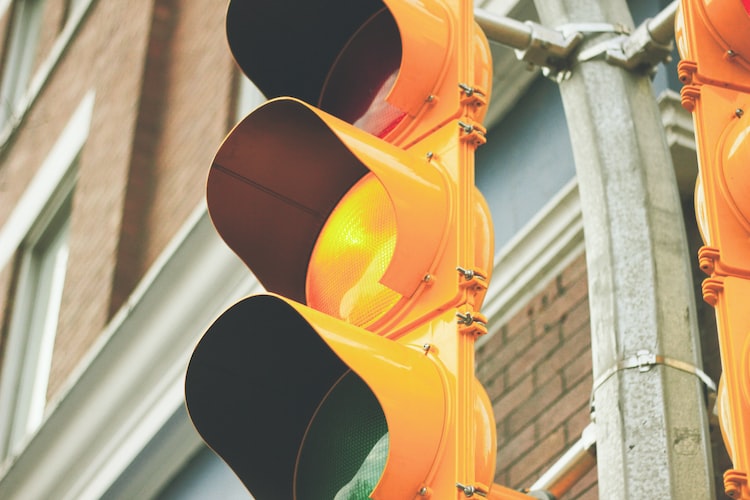 Do not allow_any_instance_of (unless you must) 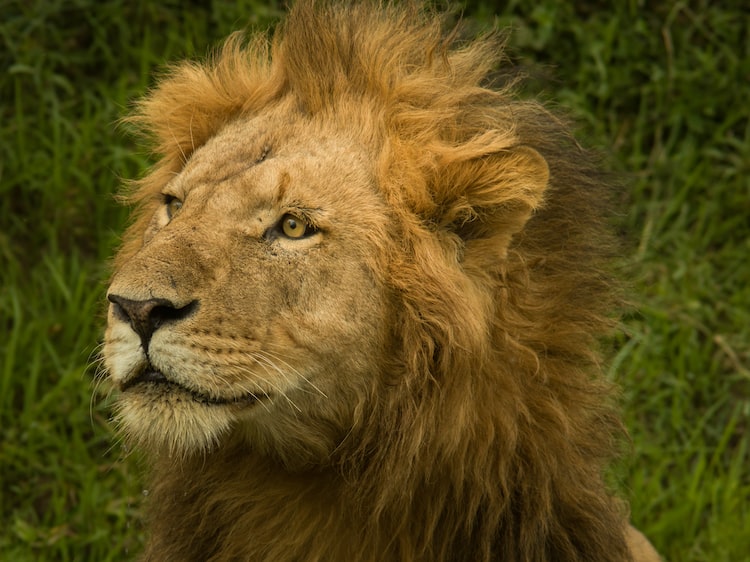 A Lesson in Courage

We will be successful when we have a style that celebrates a consistent set of values that serve both human
Jul 31, 2022
2 min read